I’m convinced that all humans have internal lists of “what is supposed to happen” in their lives. In my life, it is “supposed to ” snow every winter. I’m talking about  grey skies  bursting with  frozen precipitation, plump snowflakes drifting past my windows and  snowdrifts disguising lawn chairs and toy wagons. I mean a blanket of snow that sends us  rifling through drawers  for the “snow clothes” necessary to frolic outside.   For the second year in a row we have gotten nothing except for the lightest dusting of snow, which does not even qualify one to rush to the store for blizzard supplies such as hot chocolate, chocolate bars, and marshmallows.

If you, reader, do not hail from the South, I had better tell you that down here even ONE INCH of snow will paralyze the city. Stores and offices close, and yes, there is  an air of hysteria, pre-snow, at Kroger’s, where hordes of shoppers fill their carts with the above mentioned necessities plus bread, milk and instant fire logs. We are giddy  because we know we will not have to go to work or school. It is what I call an excused absence from  adult life. What a blissful moment indeed it is to announce,” I can’t go to work today. I may as well play in the snow!”

Upon my return from Istanbul, which was also snow-free, I had to admit to myself that this bleak, lackluster winter was all we were to have this year.  My chances for snow had evaporated faster than a snowball on a  hissing radiator. I would not be donning my snow boots to crunch through a silent pristine wonderland, but huddling, covered by layers of sweater,  by a space heater instead. For a time I indulged myself with self pity. I was cold. The days were dark. “What was one to do?” I wondered morosely.

Of course there was but one practical solution: to embrace the ugliness of the winter by pretending to be Jane Eyre!  Nerdy you say? Goofy? I would say it is no more goofy and nerdy than having imaginary conversations with people I don’t know, which is what I  am doing right now.

The fact that I was at that time  listening to Jane Eyre , thanks  to the  marvelous  podcast CraftLit,  probably contributed to my decision. On an unpromising Saturday morning I set out  with my Ipod, walking at Shelby Farms Patriot Lake. I decided I would use my camera to catalogue the sights, both colorful and bland, which caught my eye. 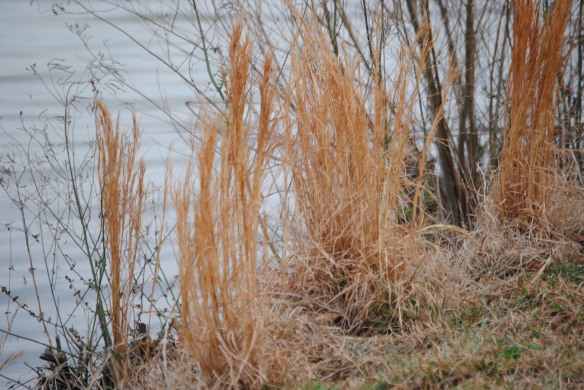 As the wind whipped across the lake, I wrapped my scarf more tightly  around myself  while contemplating Jane’s dismal childhood of chilblains and privation, and her eventual posting at Thornfield. The chapters that day concerned Mr. Rochester’s  false pursuit of Blanche Ingram, the cruel ingenue, in full view of poor besotted Jane. 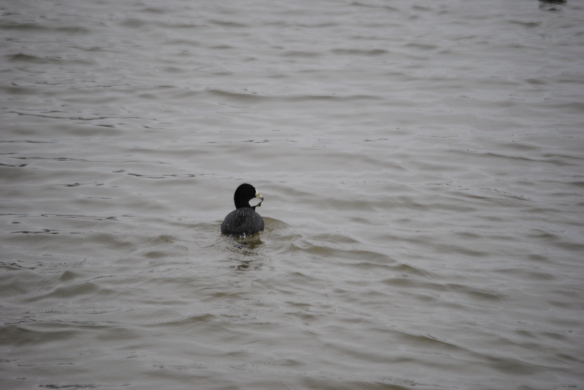 Jane Eyre was alone in the world.

As I rounded the path for another lap, I began to enumerate ways in which I resembled Jane Eyre. One, I was on foot in an ugly setting, just like lowly Jane. Though not a  governess,  I do work to keep children safe and healthy. I thought Jane was a good judge of character when she saw through both Miss Ingram and Mr. Rochester. I hoped that I too had intuition about other people. Jane didn’t try to put on airs, which I thought was a plus. I too eschew wearing makeup and dressing in uncomfortable clothes. Mr. Rochester could confuse and annoy Jane to no end, just as my husband can confuse and annoy me!

Passing  a lone bench by the lake, I imagined myself  as Jane in a bonnet and long skirt, walking for a while before she returned home to sit by the fire. 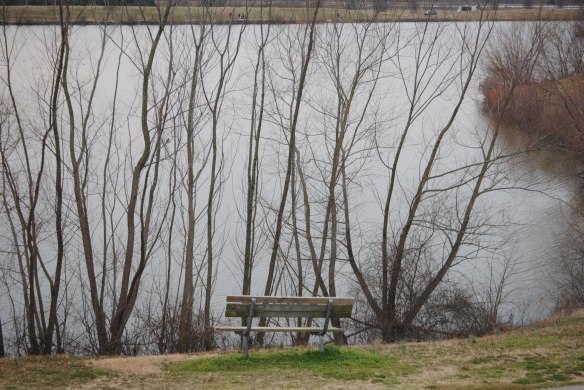 I decided that the character trait I most admired about Jane was her deep knowledge of her self. She knew her values and  refused to compromise them. Even in the constricted social environment for women at the time, she struggled never to be beholden to anyone. Her ability to listen to her own inner voice helped her not to be swayed by the opinions of others. 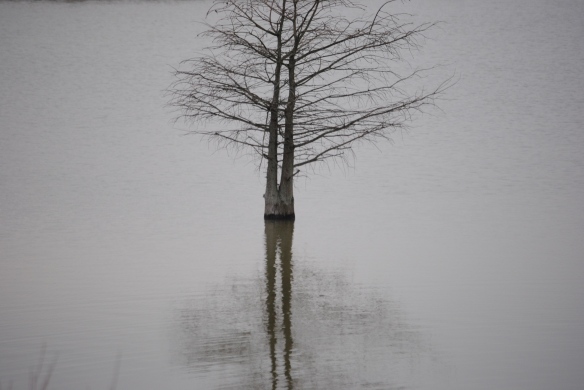 This was good food for thought. How was I doing on listening to myself? How was I living out my values? How was I giving back to the world? Each question I asked myself led to another question, and eventually to a few answers. The answers don’t matter as much as the fact that I asked them. My pretend game had put me right on the path of self examination, which  was just  the correct “supposed to” for that day. 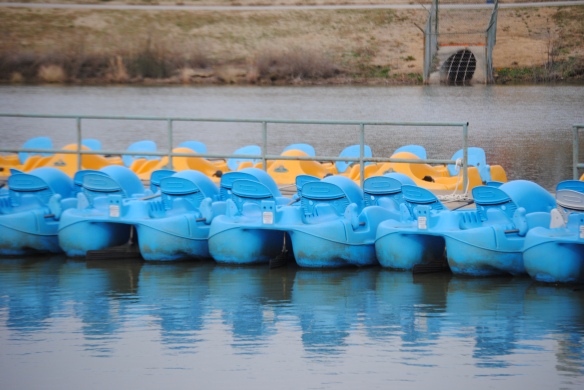 How about you? Do you ever admire character traits in fictional characters? Which ones? Do you have those traits or wish you did? I won’t ask you to tell whether you actually pretend to be the characters BECAUSE I ALREADY KNOW YOU DO! But don’t worry. People like Jane Eyre don’t tell tales!