My book club had its annual holiday brunch this Sunday. After feasting  merrily we got down to the business of choosing the first six  books to read in 2014. We wrote down the titles of books we might potentially read, and one or two people looked up each book and read us a synopsis. I sat among readers of all kinds: serious literary fiction readers, readers who hate romance, readers of “beach books”, and readers who will not even try a book that is more than 300 pages long. 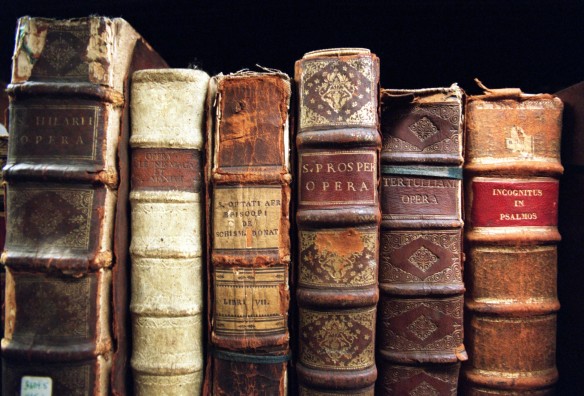 I listened to the comments of these women after each synopsis had been read. Some books were not chosen because of length. Less complicated  books were postponed until summer when apparently lighter fare is required. One author was turned down flat because his work was judged too inaccessible. None of these opinions disturbed me; after all, we must have some method of choosing what to read.

Another  type of comment, however, did stick with me. It too is one that is probably shared around the world at book clubs:  ‘”Oooh. That sounds boring. Nothing much happens.” “Yeah, let’s don’t read that one.” Because  my tastes in reading are not representative of the reading group to which I belong, I remained silent as I  often I am  in these discussions.

But I had things I wanted to say. Thankfully I can say those things right here in this blog. First I wanted to say that if the blurb of a book does not mention much action, then maybe the actions that take place are interior ones.  Books about characters’ inner lives are the books that I love more than any others on earth. I can think of many authors whose work centers on the meandering of the characters’ minds. Henry James, Richard Ford, John Banville, James Joyce, Ian McEwan are  but a few who come to mind.

Though I enjoy a clever  plot, I am more interested in the movement of the characters from within. How does the character struggle? How does he change? What does he grieve?  What must he let go of, or what will he not let go of despite the consequences? Does he feel his life is worthwhile, and how so? Naturally the characters’ quandaries  bring me to ask the same existential questions of myself, because as humans we share the same basic conditions, whether we are alive in 2013 or 1813.

My sister was at the book club because she was in town this weekend. Later that day we discussed the importance of the interior life. We decided that an outwardly uneventful life is not by definition one of quiet desperation. In fact, most of us live lives in which nothing all that dramatic happens. Rather, we experience a series of small events which, while  perhaps not meaningful to others, are the stuff of untold drama for us as individuals, and in the end they make up our lives.

I also did not mention to the book club that I might have been a little sensitive on that day to the plight of the person with the uneventful life. I belong to a facebook group for those who graduated from my high school during the 1970s. The group/page was spearheaded by a woman I knew only to speak to in high school.   She was one of those people I walked past without a second thought. I don’t know who her friends were; in my teenaged hubris I was focused mostly on which boys boys thought I was how hot in whatever ensemble  I wore that day.

But when she invited me to the page I did remember her. I’ll call her Cindy. Cindy posted frequently with news of our classmates’ joys, trials, and tribulations. I gathered from her posts that she was single and worked in a hospital setting. Occasionally she would post something of a spiritual nature or request prayers for classmates with health challenges.  She mentioned that her parents were deceased and that she lived with her brother. I came to expect her regular posts about studying for a test, ( She seemed to also be a student.) having to work late or watching a football game. She was not one of those TMI sharers, just friendly and concerned for her classmates.

Right before Thanksgiving I saw a post from the page co- administrator that she could not believe Cindy was dead. WHAT????? I asked, along with several other classmates. Over the next few days some details emerged. Yes, Cindy was dead. Her brother, who is mentally challenged, found that she had fallen and passed out in the bathroom of the apartment where they  lived.  It is not known which event occurred first, or why, but she died.

Cindy’s brother’s church came to his aid. There were not funds for a burial, so the church had her remains cremated. Cindy’s life ended with no funeral or memorial service and no obituary. Cindy’s classmates are now in the process of finding out whether there is a fund for her brother’s care  to which we might contribute in her name. There has been talk among the classmates of trying to arrange a memorial service for her.

Though I do not expect a book to be written about Cindy’s life, if it were written I would be eager to  read it. What were the hopes and dreams of this woman who buried  both her parents, supported her brother, and died so young?  How did she find meaning in her everyday life? Was her life all that she had once hoped it would be?  What did administering  the facebook page mean to this woman who had so few resources that we could see? Or did she have a wealth of inner awareness and peace which sustained her and helped enrich her short life?

We will never know the answers to these questions.   Maybe Cindy was just a woman who lived and died like the rest of us. I guess nothing much ever happened to her. Or did it? Fiction at its best can only imitate life. 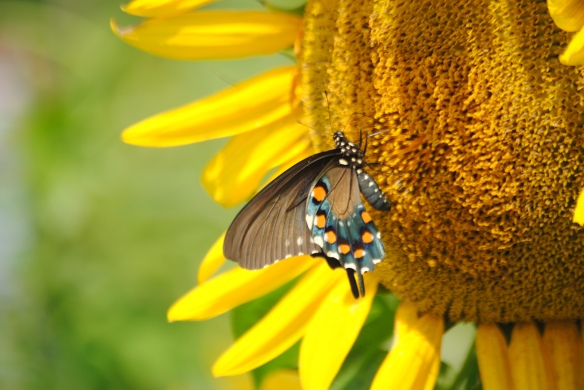 It’s the small things that make up a life.