If we live long enough, we learn that not only does everything change, but also that everything can change all at once. Thus far 2015 has been one of those everything-is -changing-at-once scenarios. The changes in my life are all of the first world kind, thankfully, so I’m not complaining. But still, when I am living the changes, the totality can seem overwhelming.

In case you haven’t heard me mention my first world changes, here are a few of them. I became an in-town grandmother. I took a month off from work. When I returned to work I not only shortened my hours, I changed the actual days that I work. And I changed the ways I accept payment for my services. All that is enough to make a woman pushing sixty feel as though she has unremitting  jet lag, but there is more.

Now I probably do sound whiny, but…sniff.. my personal trainer moved to another facility. For reasons unrelated to the trainer, I was unable to follow him to the new location. So after eight years of a set  exercise routine I am having to start over. With the threat of diabetes always dangling over my head, I am afraid not to exercise. So I’m trying things, but it’s not the same. By the way, if you’re considering Zumba, forget about it; it’s way too humiliating.

This whole year has simply been disruptive. While I wouldn’t  change any of it (except for losing my personal trainer,) I’ve been anxious to return to some semblance of normality, which for me means healthy doses of solitude and time for creative pursuits. I’ve kept waiting, patiently and impatiently, for the jumble of my days to settle down, but after almost half the year has now gone and I’m still waking up wondering what day this is, I have reached the conclusion that what I thought was a temporary adjustment is actually permanent.

My new normal is taking on a babysitting gig at the last minute. It is not being able to figure out how to get any gardening done.

At least I brought a few fragrant snowbell blossoms into the house.

It is  trying  to figure out what to pack in my bag each morning so that I can try to hit an exercise class after babysitting. It is trying to fit all my clients in in just a day and a half. It is thinking about painting and writing, but not actually doing much of either. 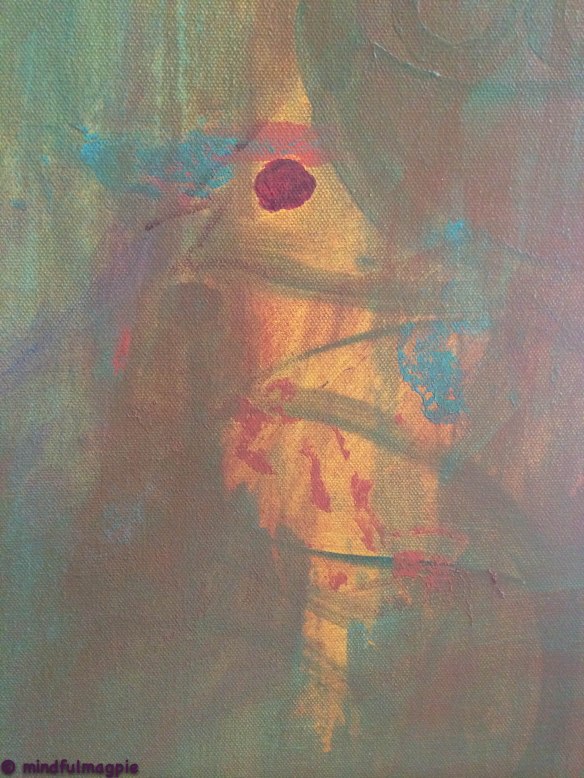 Is a bird emerging here?

It is thinking that my life is so unremarkable that I have little to share.

Yes,  almost everything has changed, but honey, NOT BOOKS!!!!  I am never disappointed by the power of the written word. I always seem to read the right thing at the right time. Once again I am not surprised that others have already written my thoughts in a more eloquent way than I ever could.

This time I have found solace in words from  Stefan Zweig’s autobiography The World of Yesterday. In relating the story of his peripatetic life, continually leaving everything behind as he fled totalitarian regimes, he said, “My life was already unconsciously accommodating itself to the temporary rather than to the permanent.” So true, I thought. My struggles do not compare to his, but I too no longer have a permanent schedule, nor can I be too attached to anything except what is in the moment. After all it is from individual moments that we form our most indelible memories, and it is for these moments that I have made these changes in my life. I have become permanently temporary. 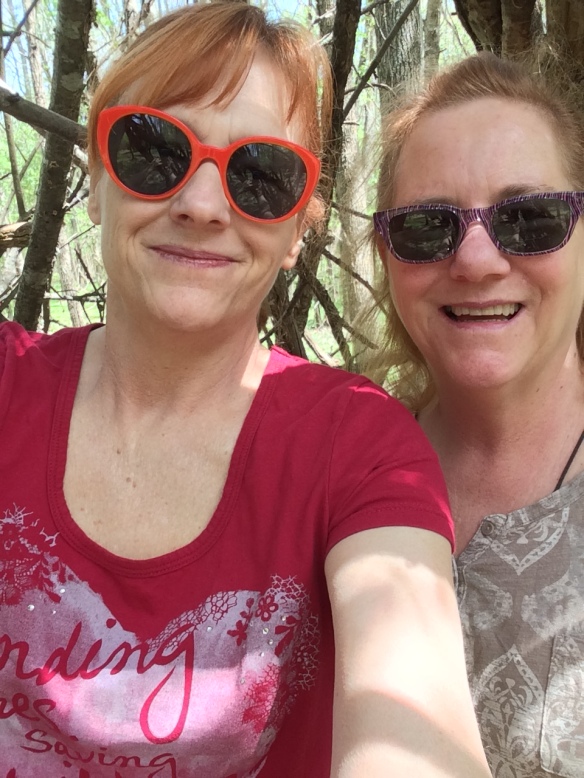 Zweig, having taken refuge in England as World War II approached,  remarked, quoting Shakespeare, “Let us meet the time as it seeks us.” I take that to mean let us do what is necessary for the times we live in, for sometimes we are simply swept along by events which are out of our control.  I believe I can adjust to the reality of my life circumstances, which are actually darned fortunate. Since everything is temporary, I want to be able to show up for it all. Perhaps in the hubbub  some things, the New Yorker, for example, will fall by the wayside. I may or may not be able to pick those things up again,  but what is important is that I am doing the best I  can. None of us will ever pass this way again. 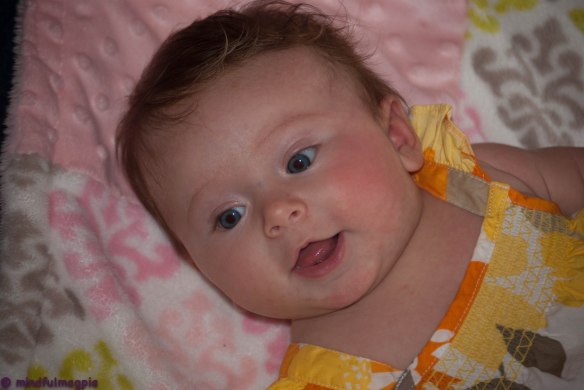